How many Hawaiian shirts do you own?

Have you heard of the comedian Gabriel Iglesias aka "Fluffy" who has more than 700 Hawaiian shirts?

He's a pretty funny comedian who always wears a Hawaiian shirt. Here's a video from one of his performances that we think you will really enjoy: 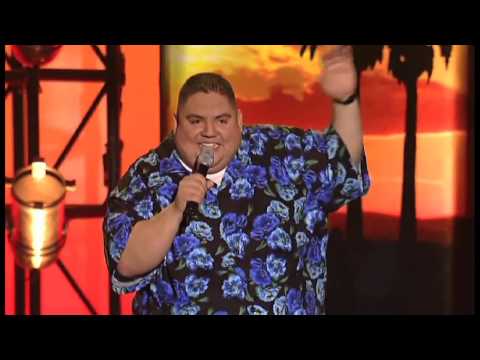 2) If Fluffy could have any superpower, he would want "the ability to go back in time, like a rewind feature."

3) Fluffy's biggest pet peeves are when people don't use their blinkers or when people chew with their mouths open.

4) At one point, Fluffy owned more than 700 Hawaiian shirts. He had so many he started giving them away to fans, who can enter a contest to win the prized Hawaiian shirt and a picture of Iglesias wearing the shirt on Twitter.

5) If Fluffy was not a comedian, he would have most likely become an elementary teacher in California.