‘Jaws’: How a Surfing Break in Hawaii Was Named After Movie Blockbuster

And just when you thought it was safe to get back in the water, "Jaws" has manifested itself ... as a terrifying surfing break, which has also become popular with wind surfers.

A break in the surfing haven of Pe'ahi, located off the north shore of Maui, "Jaws" was given its name in 1975 by three surfers -- John Roberson, John Lemus and John Potterick -- who noticed the swell quickly changed from smaller waves to larger, dangerous ones. 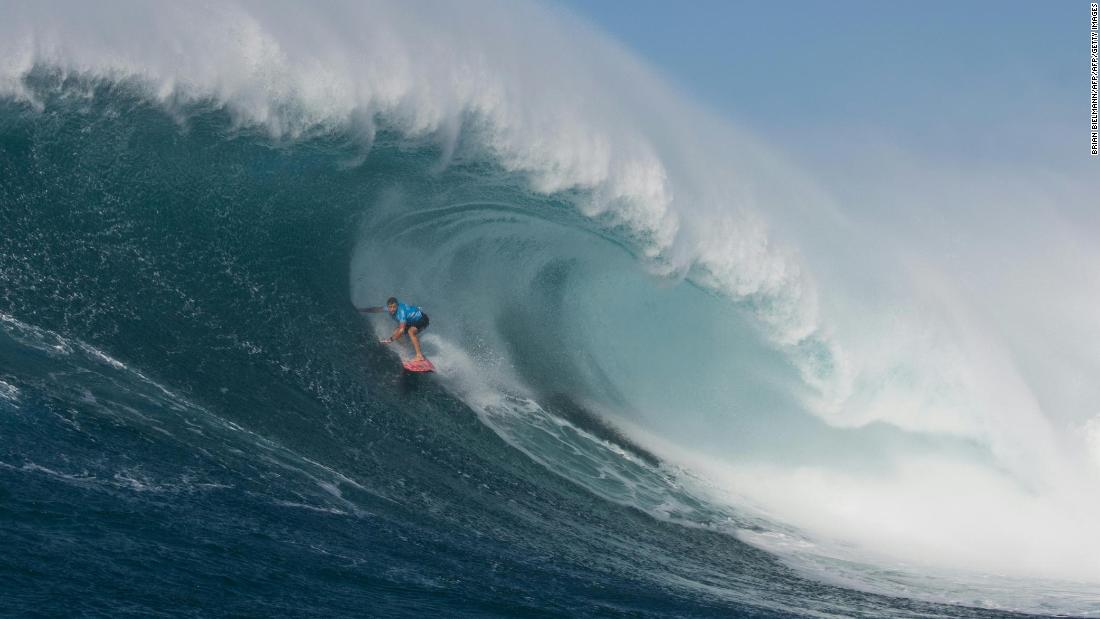 "When you're in the middle of the wave, you've got some of it above you and some below you so your perspective is," windsurfing legend Robby Naish told Mainsail's Shirley Robertson.

'There's not much down there, there's not much up there,' but when you add them together it's a pretty big wave.
"The first time I sailed 'Jaws,' it was like a walk in the park. It was no big deal at all, it was just fun.
"When you're riding it, you don't really realize how big the waves are until you see photos and video afterward. Your perspective is: 'This isn't such a big deal.' 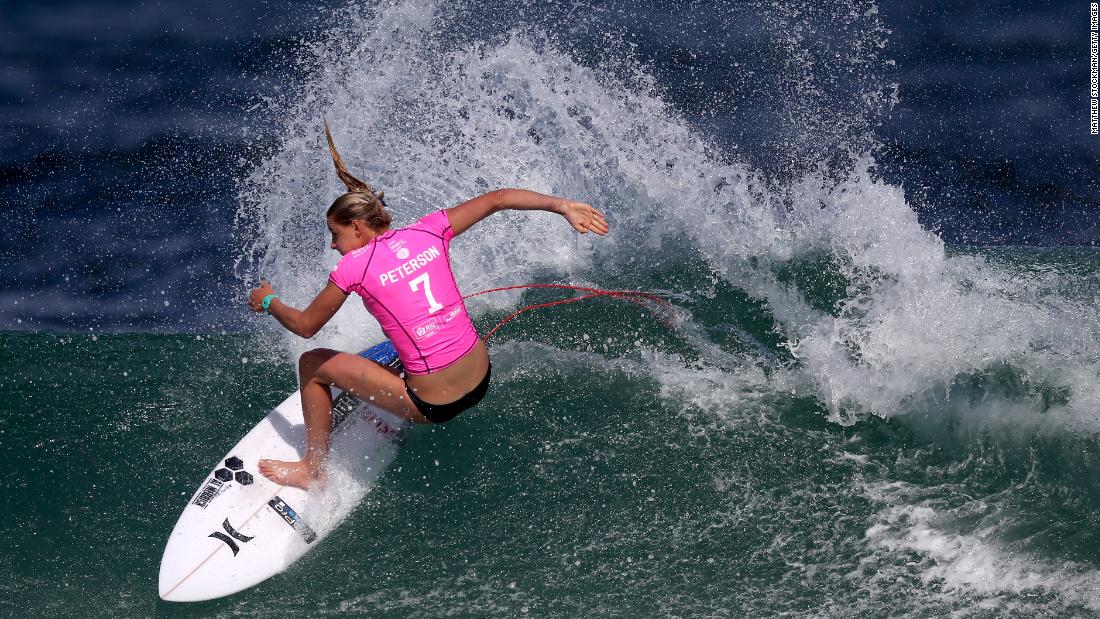 With 25 to 50-foot-high waves attracting the most talented stars from across the globe, "Jaws" has become one of the world's premier destinations for big wave surfing and wind surfing.

One of those stars is two-time world wave-sailing champion Jason Polakow, who likens the swell of "Jaws" to a "huge mountain."

"Jaws is a wave different to any other wave in the world," he explains. "It travels extremely quick, so when you're out the back and you're windsurfing to get onto the wave -- once you're on the wave you can just feel how much faster you're going.

"Dropping in I think is the most exhilarating thing because you're on this mountain and when it hits that reef it just jumps up and you can see in all the videos this huge, huge wall and it barrels in.

"Just dropping into that and then looking at your line -- depending on how deep you are -- putting in this big 'bottom turn' on this huge mountain of a wave it's just the best feeling in the world."

A "bottom turn" -- the first turn a surfer will make on the wave -- is considered the most important maneuver in surfing, essentially determining how well you ride the rest of the wave.

"Some of these waves that break at Jaws are absolutely glassy perfect, like going down a speed course," Polakow continues.
"There's not one water droplet out of place and you can really put in that big bottom turn and the thrill that you get from that is just the pure energy from nature and you're trying to harness it.

"That's the best way I can describe it."